Get to know our exceptional team members!

Growing up in a small Destin beach community on the Gulf Coast of Florida, Bo has developed a strong understanding of the importance of reputation and strives to keep honesty, integrity, and unbeatable work-ethic at the forefront of his daily focus. He moved to Colorado in 2012 and attended the University of Colorado Boulder; shortly thereafter discovering the stunning beauty of the Rocky Mountain lifestyle. As a top luxury broker in Summit County, Bo has shattered numerous records in his short few years in real estate. When he first launched his career, he was the youngest licensed agent in the county, and then went on to break the record for most sales in the first 12 months as an agent. Less than 2 short years later, Bo broke the record for selling the highest priced home ever in Breckenridge and across Summit County ($17M), and then the highest priced plot of land in Breckenridge ($15M). 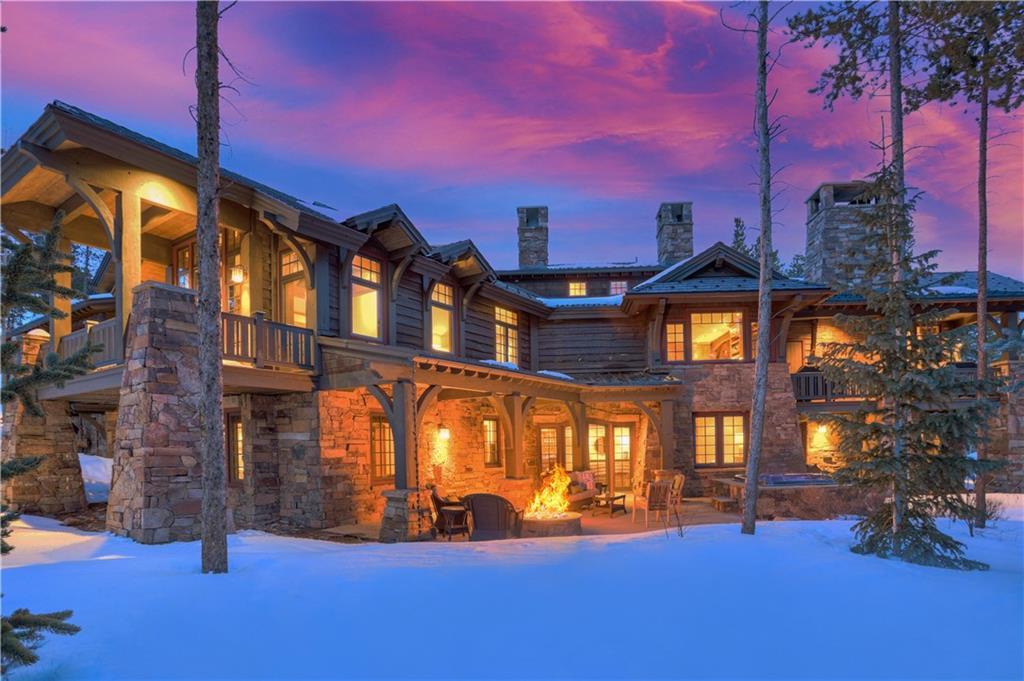 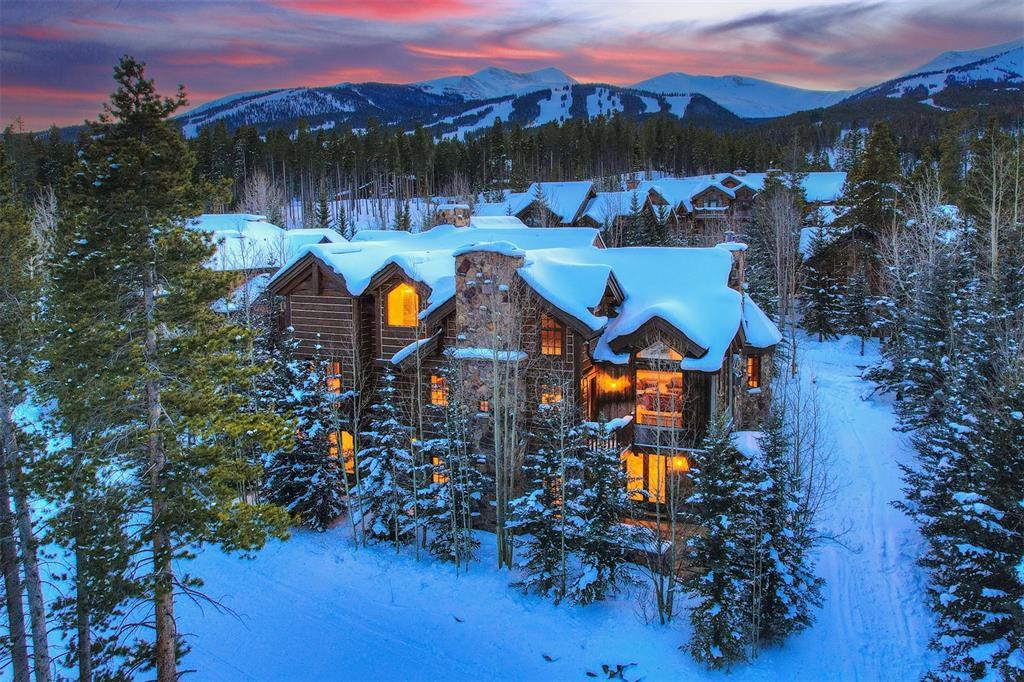 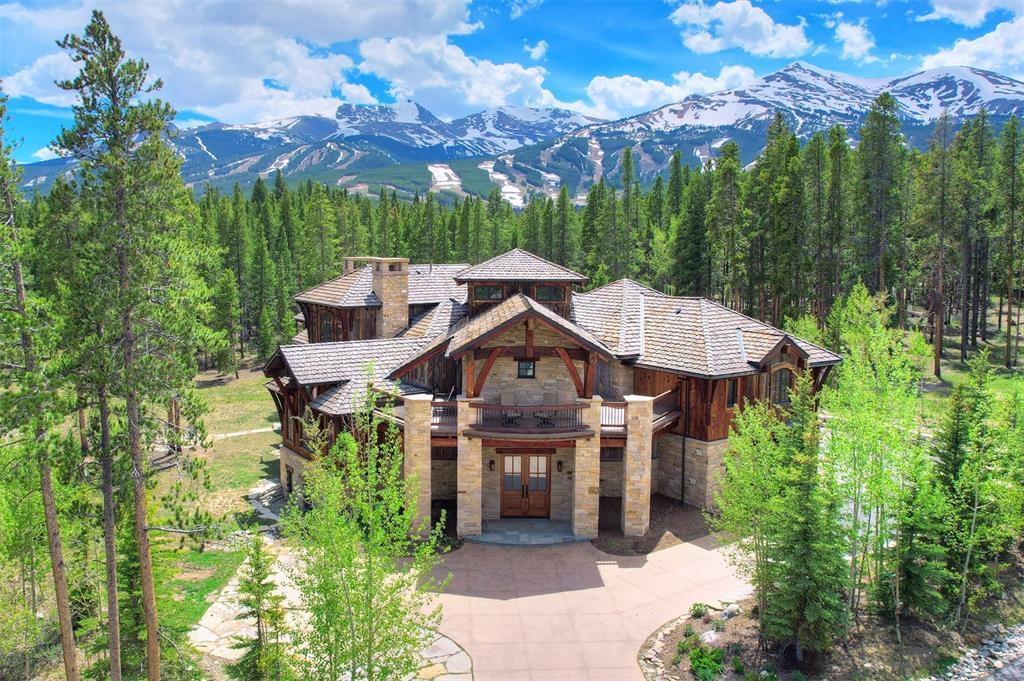 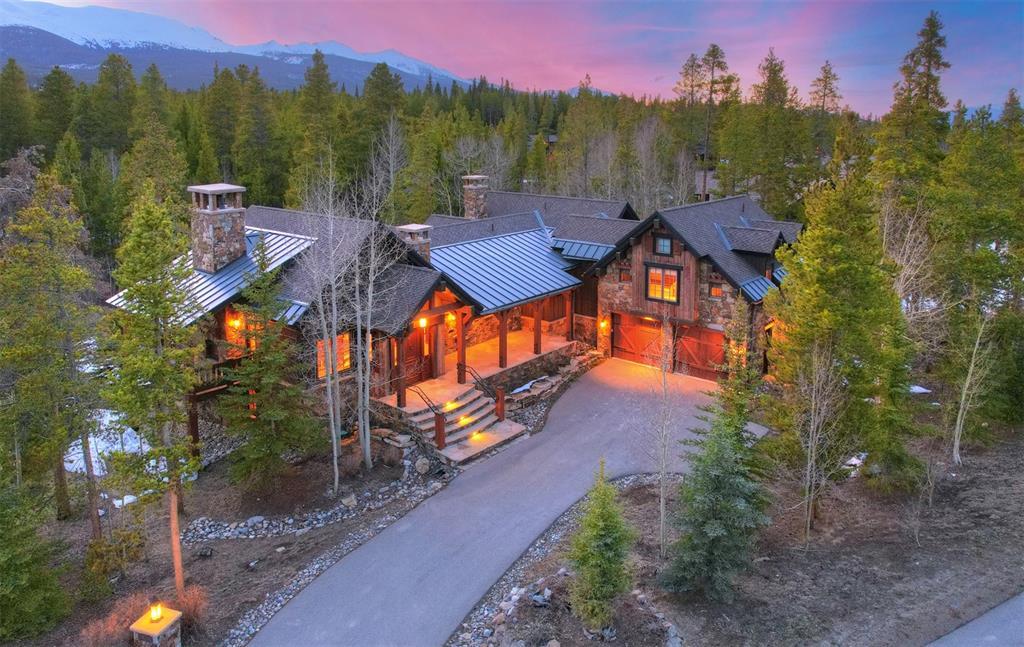 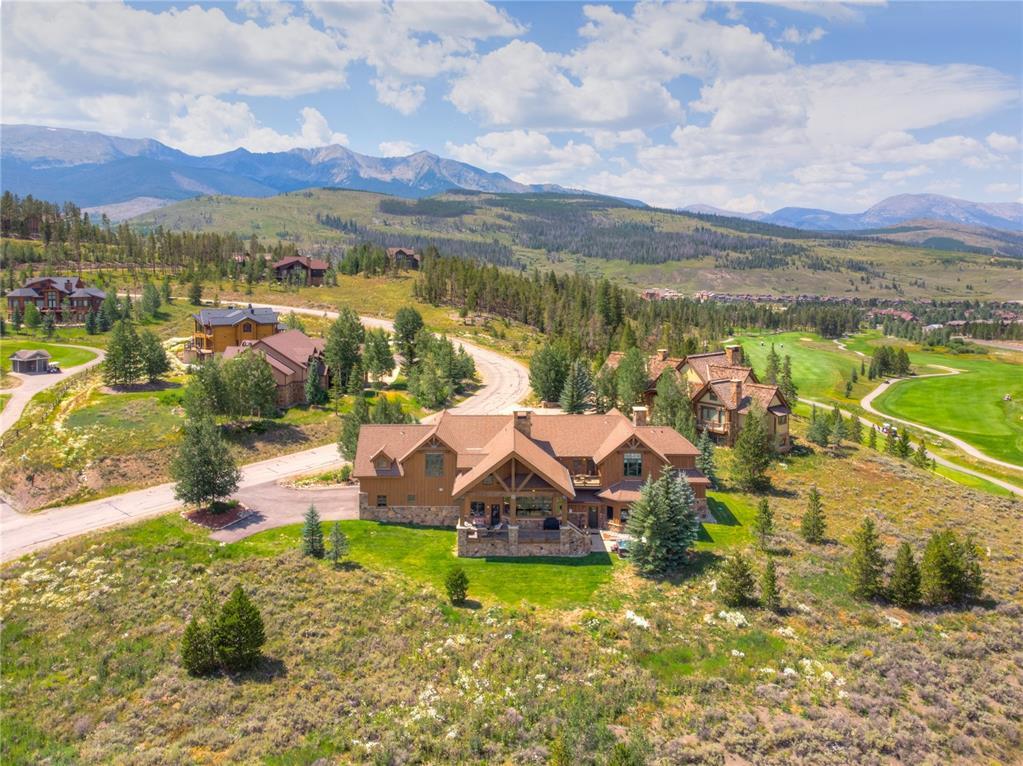 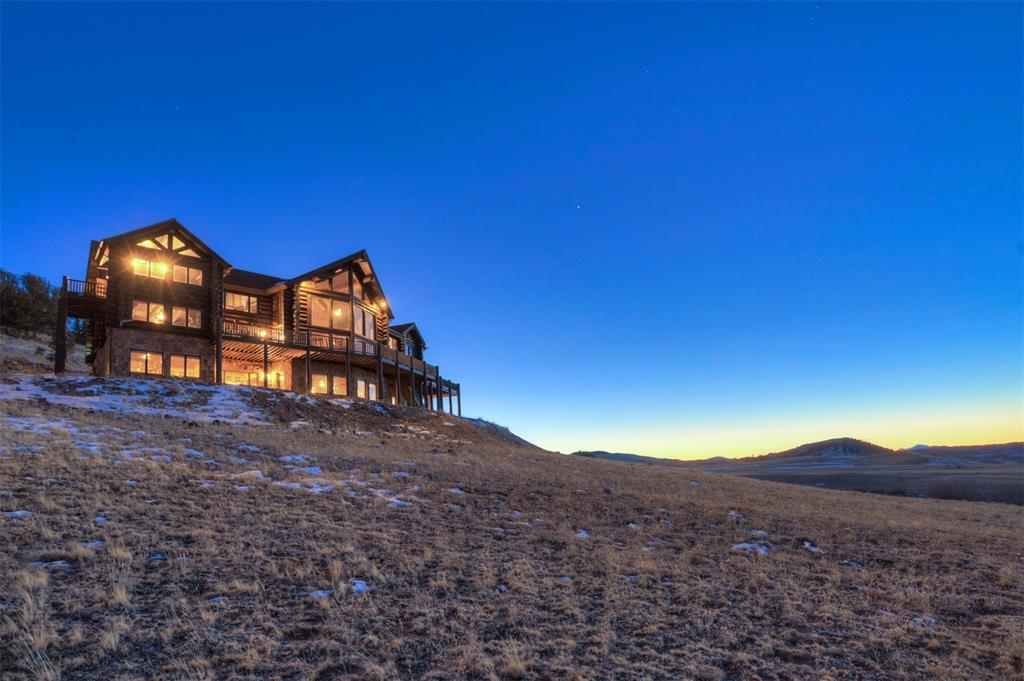 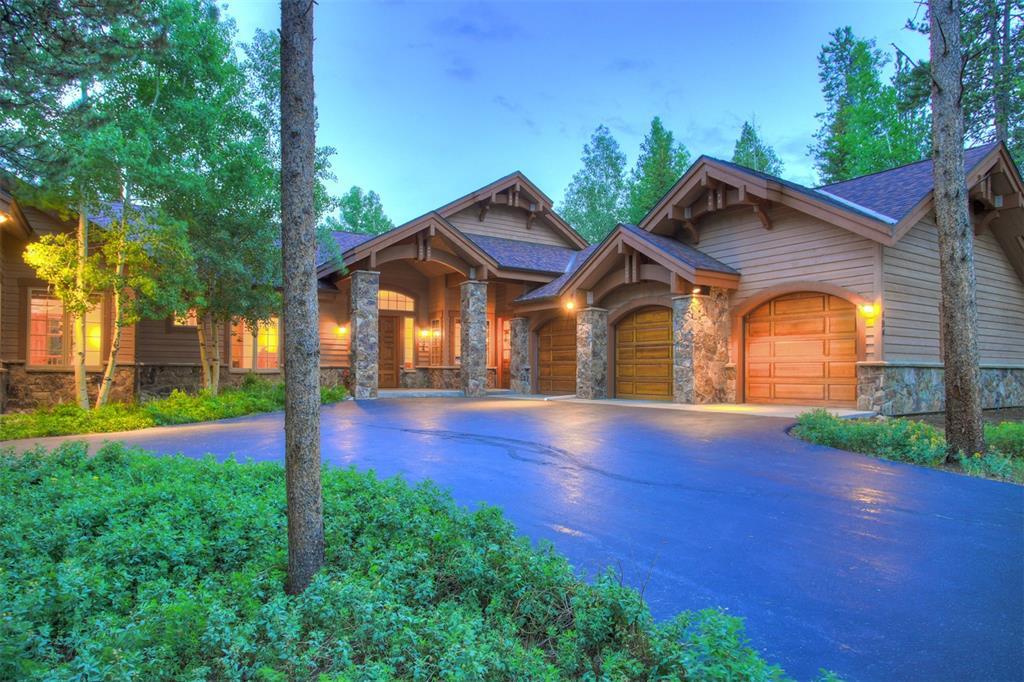 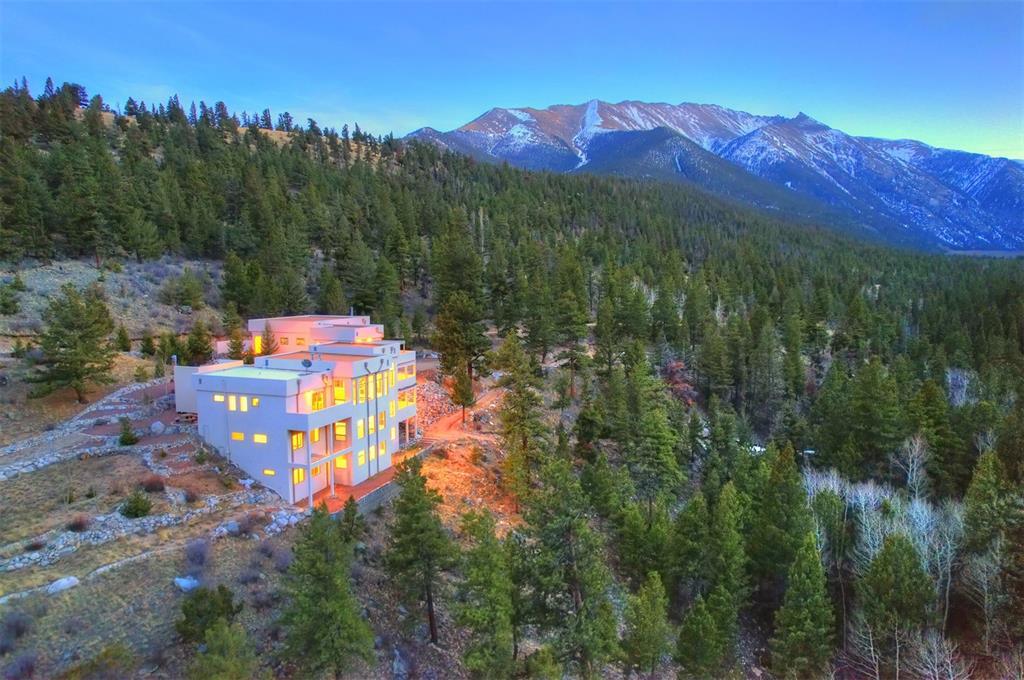 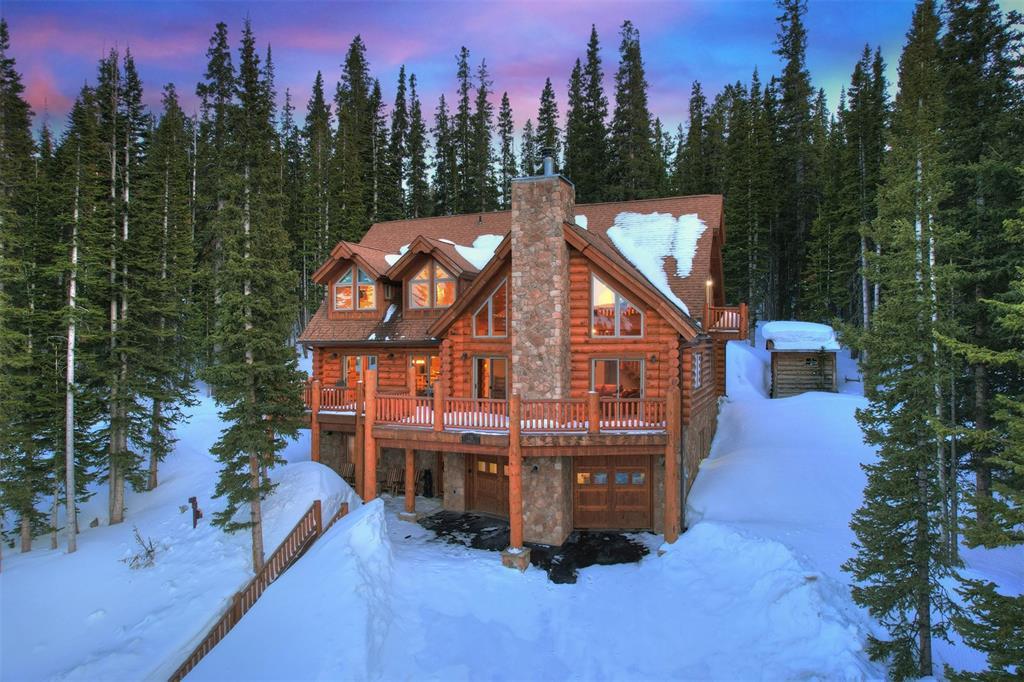 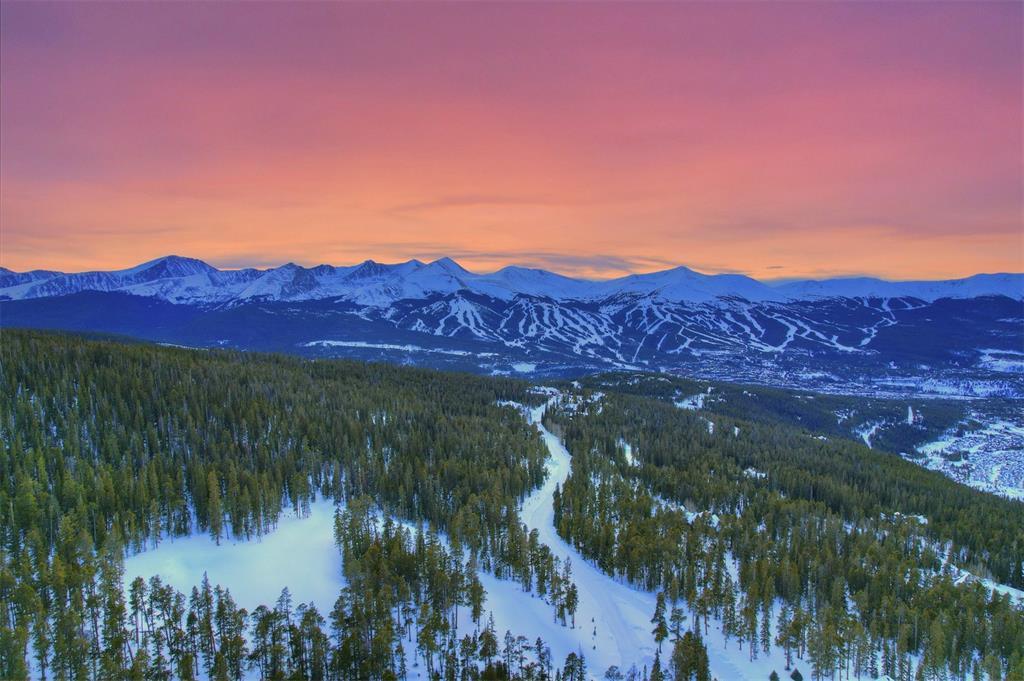 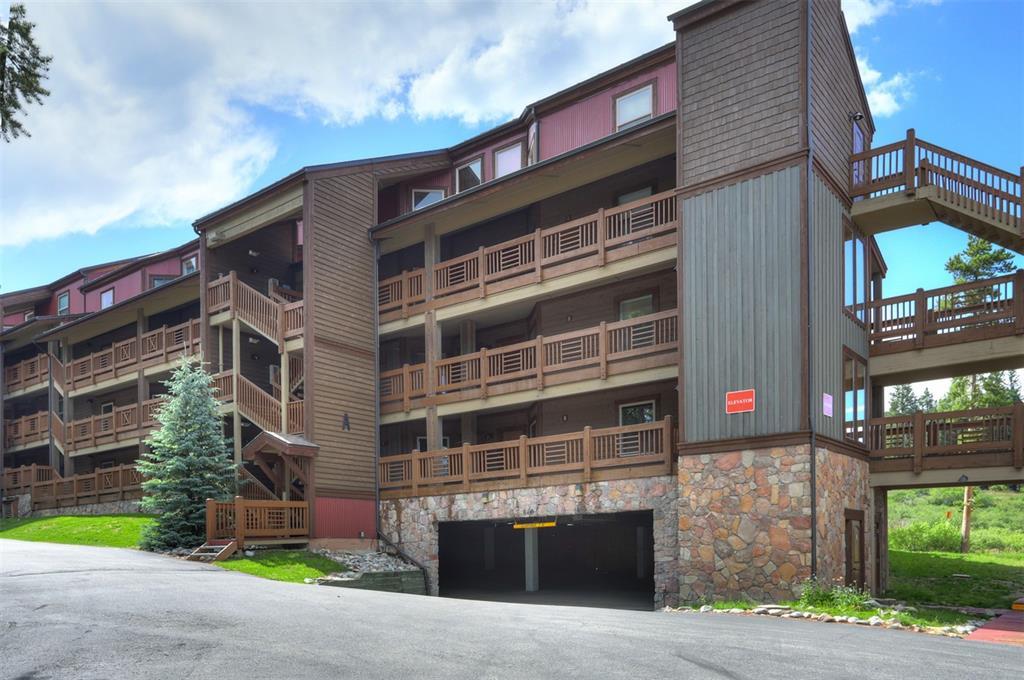 Why Work With Us